As a naturopath I am always going on about the importance of Vitamin D with my patients. Vitamin D is needed to strengthen bone health, to balance the immune system, to help mental health issues especially depression, to reduce inflammation and improve intestinal lining health and is also essential for male and female fertility and pregnancy.

The reason it is so essential to fertility and getting pregnant is because it is needed to help the body create sex hormones. The correct amount of sex hormones in your body is vital to your overall well-being, otherwise you may suffer PMS, PCOS, and sadly, infertility.

Regulating cell growth is another key function of Vitamin D.

Yale University School of Medicine conducted a study of 67 infertile women, where it was discovered that a mere 7% had normal Vitamin D levels. The remainder of the women either had insufficient levels of Vitamin D or they had clinical deficiency of Vitamin D in their bodies.

You can ask your GP to check your Vitamin D levels or there home kits that you can buy. I generally recommend to my patients to supplement Vitamin D3, I find that liquid drops are best in 1000iu. The dosage would be dependent on what was going on with the patient. Contact me if you would like further info on this.

I am now delighted to announce that I have become a founding member of the recently launched Zita West Network for Reproductive Health, as an Affiliated Acupuncturist.

Built on the ground-breaking work of midwife, author and fertility and pregnancy expert Zita West and her renowned London clinic, the new Irish network aims to share the unique skills and experience of Zita and her team of doctors, midwives and complementary therapists, with experienced independent acupuncturists across Ireland and the UK. Other health specialists (such as nutritionists, counsellors, midwives and doctors) will also be recruited to the network. The Zita West Clinic is the largest integrated (medical and complementary) practice in the UK specialising in all aspects of male and female reproductive health. It also runs occasional clinics in Dublin on a monthly basis.

The Benefits of Choosing a Zita West Affiliated Acupuncturist

For further information contact Helena Barker at 086-8163130. Or email helena_barker@hotmail.com or visit www.zitawest.com

I don’t know why but we are always grossed out by discharges and sometimes we fail to see the importance of them, especially when it comes to fertility. As part of my consultation with patients who are trying to conceive I always ask if they are aware of their fertile period? Do they notice any discharge and if so how much and when?

This ‘discharge’ (such a horrid word for such an important fertility fluid!) is vital for conception as it shows that the body is getting ready to release an egg and to aid sperm on their long journey to reach the egg for the magic conception to happen. In chinese medicine this is the time that yin turns into yang, the cooling phase of the run up to ovulation turns in the incubation phase for implantation.

As an acupuncturist and naturopath I am looking to help increase/promote cervical fluids with acupuncture, diet, lifestyle and correct supplements. And obviously to include the couple having sex in the fertile period!

There are lots of misconceptions about cervical mucus, here is some info to help you decipher your discharges…!

Fertile mucus means you are ‘potentially’ fertile.
It’s not the day we see the most amount of fertile mucus (characteristically clear/egg white consistency), it’s the last day we recognise this mucus. If the mucus lasts for 4-5 days this can be key for timing intercourse.

Cervical fluid changes with fertility and goes through a predictable pattern each and every cycle. After you have finished menstruating you should have a period of no discharge at all.

It should then be:
1. Sticky – In a 28 day cycle, this will be around day 7 or so. Your cervix will start producing a sticky or pasty kind of cervical fluid. This is the beginning of the fertile period.
2. Creamy – As your cycle progresses, your estrogen level is rising daily and the water content of your cervical fluid will increase.
3. Egg white – It is called this as it resembles raw egg white. It’s clear and slippery and can usually stretch an inch or more between a finger and thumb. This is the really fertile stuff!! It’s alkaline and keep sperm alive for up to 5 days inside your body.
4. Watery – Sometimes the water content inside a woman’s cervical fluid will be so high that the eggwhite cervical fluid is more like water, it’s clear, slippery and does not hold any shape. You will know it’s there by a very wet sensation in your vagina. This is very fertile cervical mucus is the last stage of the fertile period and suggests that the egg is about to be released.
5. Dry – this happens quickly after the wet period/egg release, the fertile window has finished for this cycle. Some women do experience a water cervical fluid the day before thee period, this is the endometrial lining starting to break up.
Cervical fluid is an incredibly valuable substance that is produced by your cervix. It’s made up of water, sugars, electrolytes and proteins. Fertile cervical fluid keeps sperm alive once it is inside the vagina. It provides nutrients, a hospitable alkaline environment and aids in transportation. Cervical fluid helps the sperm survive, sometimes for up to 5 days while waiting for the egg to be released. It also tells a lot about the state of a woman’s hormones.
Cervical fluid helps the sperm in 3 ways:
1. It provides an alkaline environment for the sperm. A woman’s vagina is slightly acidic and hostile to sperm. Fertile cervical mucus is alkaline, like a mans semen, and provides a safe harbour for the sperm.
2. It provides sustenance for the sperm while they swim on the way on up through the cervix, to reach the egg in the fallopian tube. The sperm need food along the way and fertile cervical fluid provides the needed nutrition.
3. It provides an easy pathway for the sperm to swim through. It also helps filter out irregular sperm so only the most suitable arrive at the egg.
There are many foods and supplements that can improve your cervical mucus such as royal jelly, evening primrose oil, increase your omega 3’s, avocados, olives etc…
I look at each women/couple individually and recommended foods and supplements to go with the acupuncture fertility program.

Here are 15 factoids you may not know about acupuncture:

If you or someone you know would like to learn more about what acupuncture can do, please contact me on 086-8163130 or email me at helena_barker@hotmail.com.

I practice in 3 locations, Navan and Slane in Co. Meath and Ongar in Dublin 15. 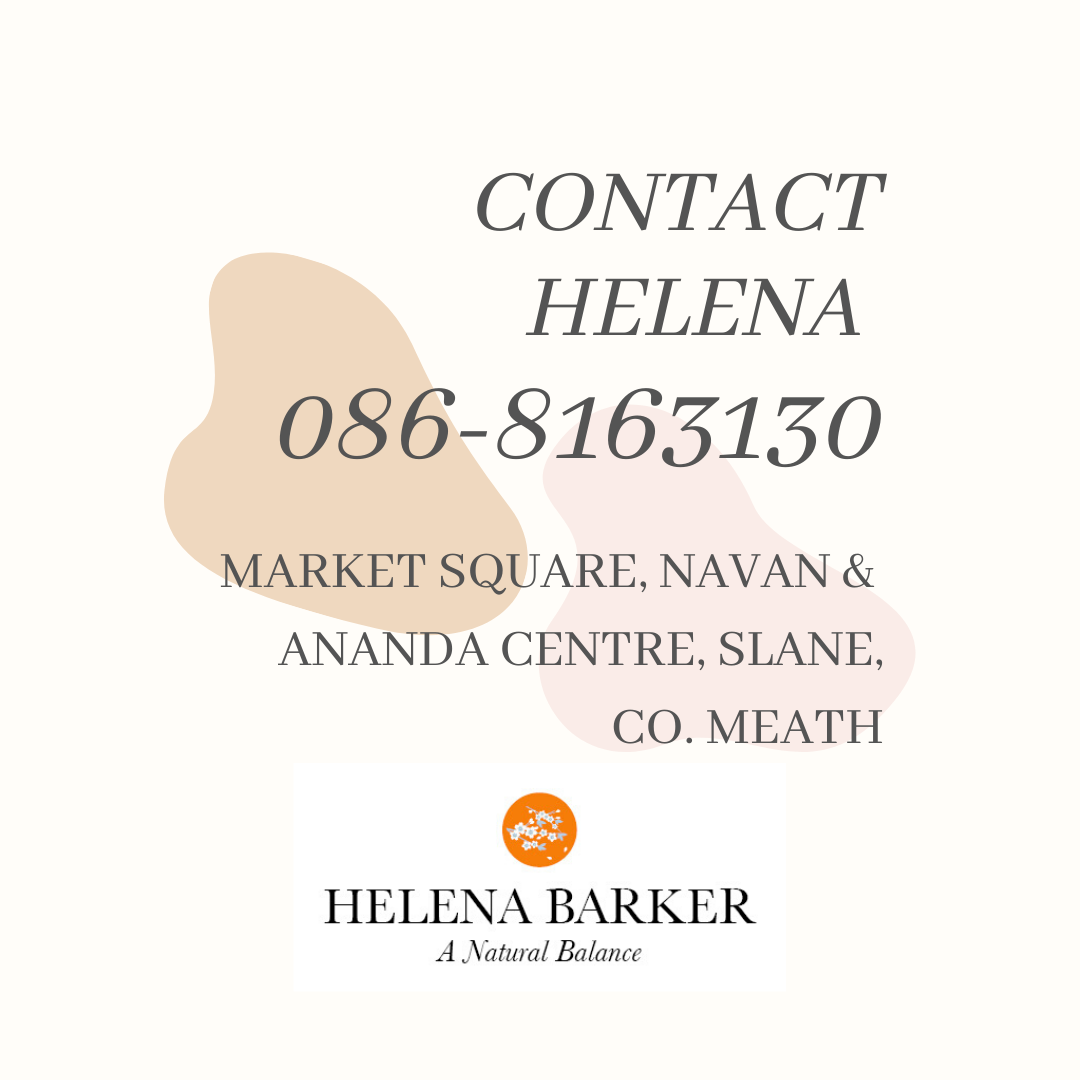 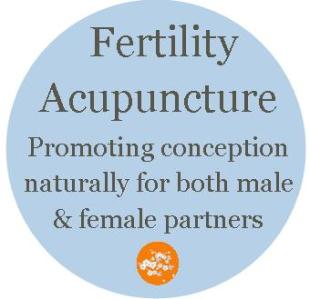 Find out how I can help you?
Come and have a FREE 20 min consultation

Signup for my Newsletter

To sign up to receive my newsletters, articles and special offers, click on the link and fill in the following fields and hit subscribe.
Thanks, and welcome!